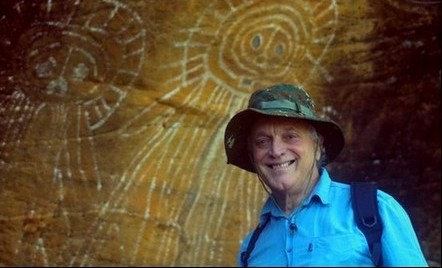 Danny Vendramini is a science writer specializing in evolutionary theory. In a hallmark 2005 paper, Vendramini theorized the existence of a second evolutionary process responsible for the creation and inheritance of complex instincts, emotions and innate behaviors in the animal kingdom. Since then he has been researching the rudiments of the second evolutionary process, trying to understand why it evolved, how it creates instincts and innate behaviors in animals, how it functions vis-à-vis the DNA molecule, and especially how it influences the evolution of complex physical forms.

In 2009, Vendramini applied teem theory to resolve longstanding questions about the origins and abrupt appearance of fully modern humans. The result was his groundbreaking book, Them and Us, How Neanderthal predation created modern humans, published by Kardoorair Press, Australia.

Them and Us, controversially theorized that Neanderthal males interbred with archaic human females in the Middle East 100,000 years ago and that this radically affected human evolution. The prediction was dramatically confirmed the following year by the Draft Sequence of the Neanderthal Genome, (2010). 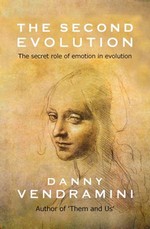 The Second Evolution Kindle Ebook is now available on Amazon for USD $9.18